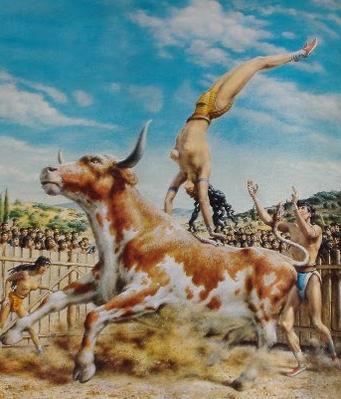 Of the three bull leaping paintings, this is my favorite. The scene without the palace in the background seems most realistic. And I think it’s important that it features both female and male athletes. Source: Epic of Man, a book put out by TimeLife. This is the painting I’d like to model the scene off of.

I like this painting because it shows the leap in mid action.

I like this painting because it shows what the full leap may have been like (according to the Minoan paintings). It seems as if the athletes grabbed the bull’s horns and used them to leap on his back and then off. (Wow!) This seems to be a bit different from the bull leaps of Spain (who leaped over the bull–see video below).

Picture Shows: Glory – The bustling market place of Knossos on Crete at the height of the Minoan Empire before 1600BC TX: BBC TWO Thursday, August 2 2001 Traditionally, the disappearance of ancient civilisations has been left to theologians and historians to explain, now scientists have entered the fray. In ‘Ancient Apocalypse’, geologists, archaeologists and climatologists use 21st Century science to solve the riddles of the ancient past. Each film tells the story of a great and glorious civilisation brought down in its prime by the apocalyptic forces of nature. A flourishing society of seafarers, the Minoans of Crete were struck by disaster in the17th century BC. Volcanologist Floyd McCoy pieces together evidence of devastating tidal waves and climatic change which destroyed their society. WARNING: This BBC copyright image may be used only to publicise current BBC programmes or other BBC output. Any other use whatsoever without specific prior approval from the BBC may result in legal action. 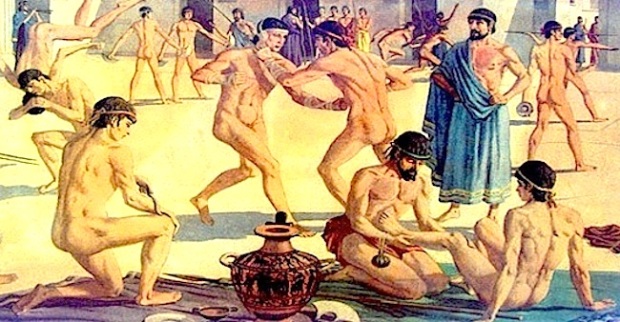 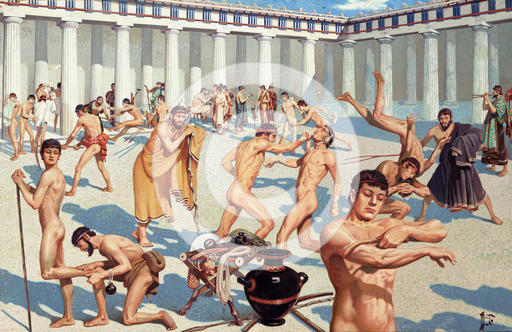 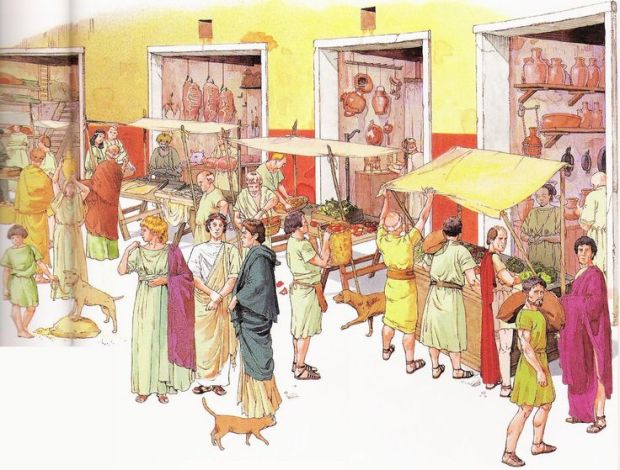 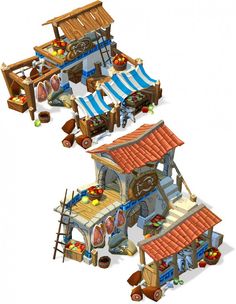 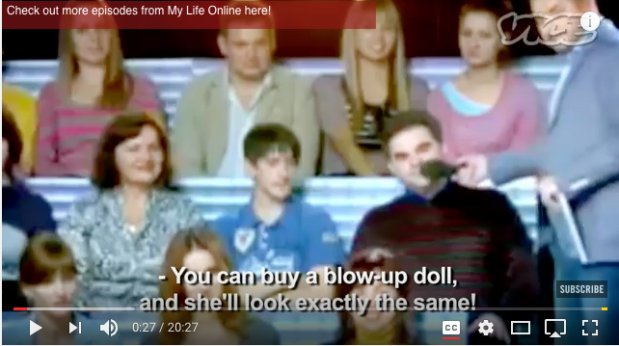 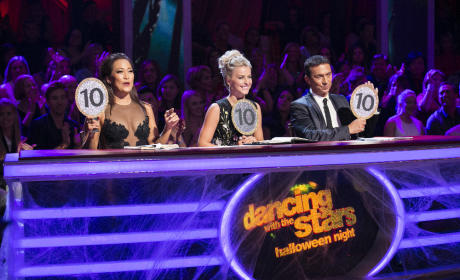 A. The Minotaur Show 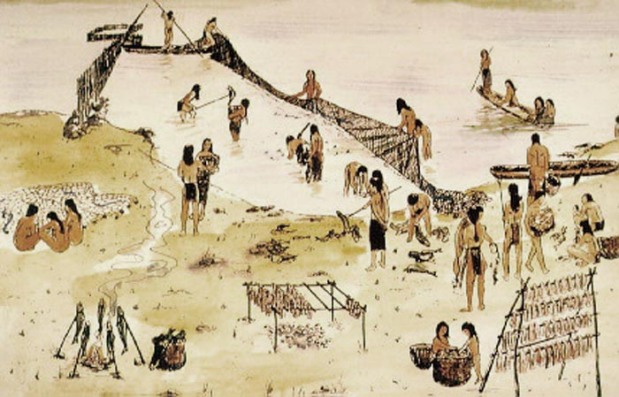 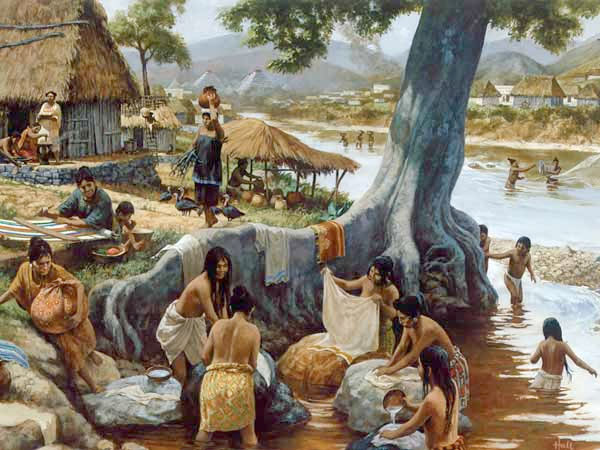 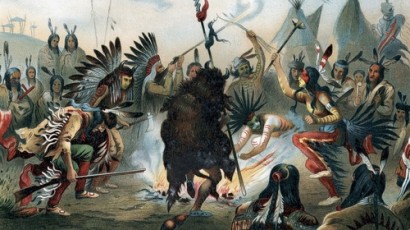 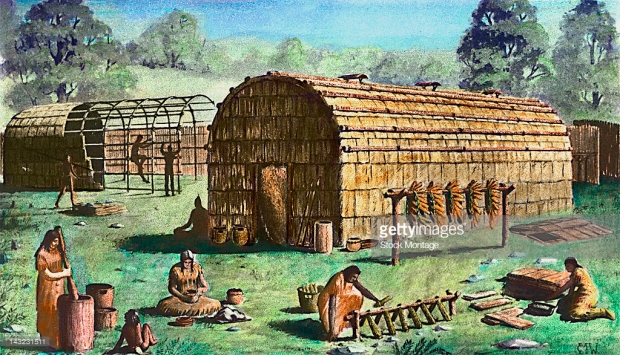 B. Before: Yuppie Style

B. Amara’s Room at the Mansion